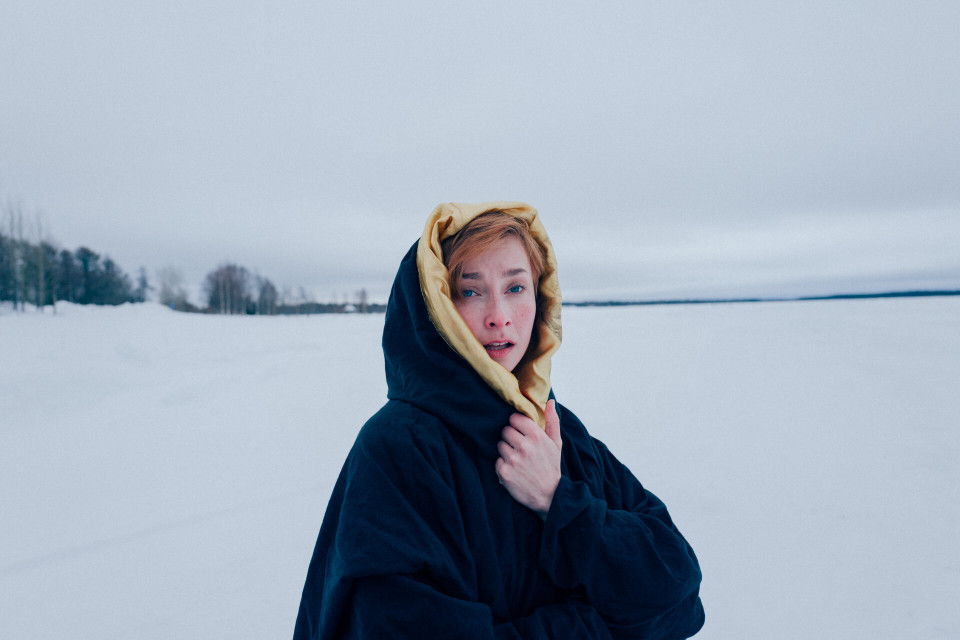 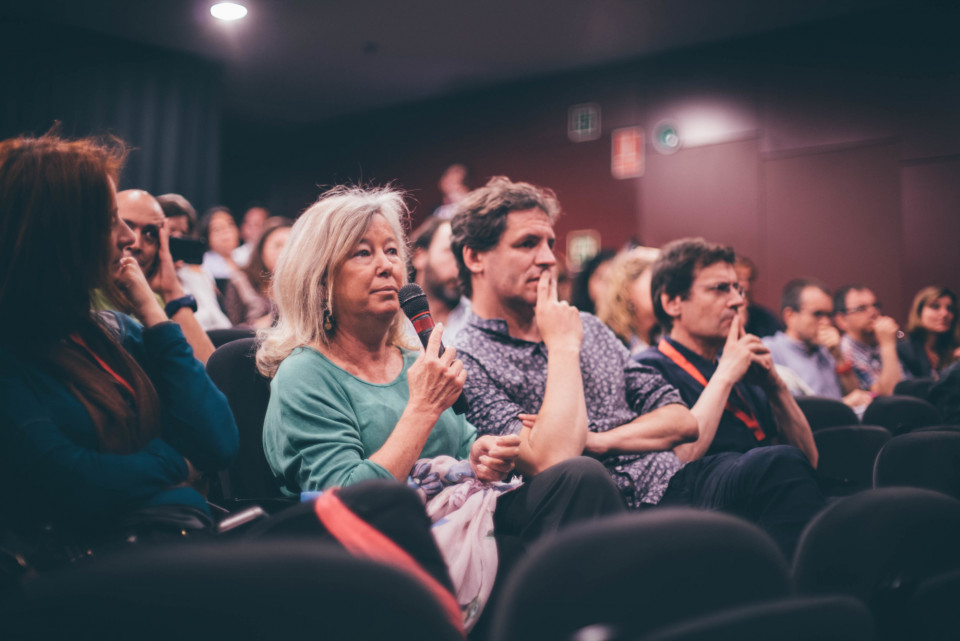 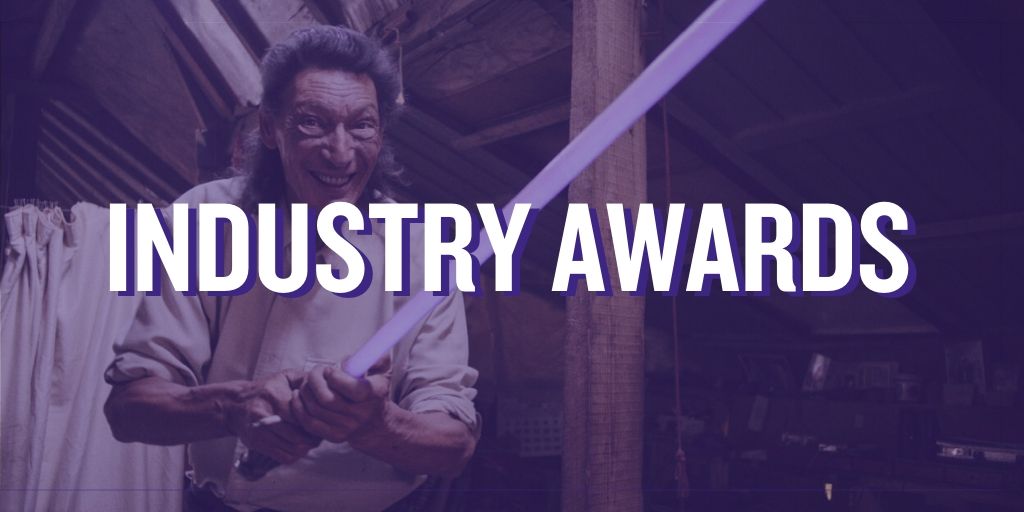 DocsBarcelona wants to support the participating projects and that is why it works to establish synergies and agreements with different festivals and entities in order to support the projects.

The Fight directed by Lilit Movsisyan

All projects will be eligible for this award when registration opens.

Taking a first assessment of this edition: professional registrants have tripled and 52% more funders have participated, including platforms and televisions such as Netflix (with representatives from Latin America, the United States and Europe), HBO, Disney, Al Jazeera, Arte, Movistar + or NHK of Japan.

A total of 55 funders from 22 countries have participated, who have met with 57 projects from 24 countries, a complete success of participation and internationalization in a particularly risky edition, which has opted to transfer its market to the online window. 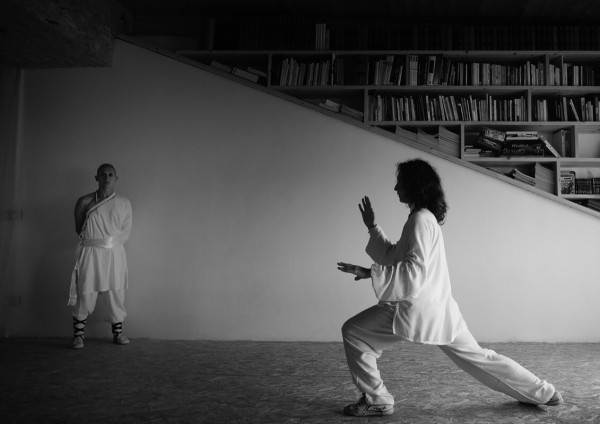 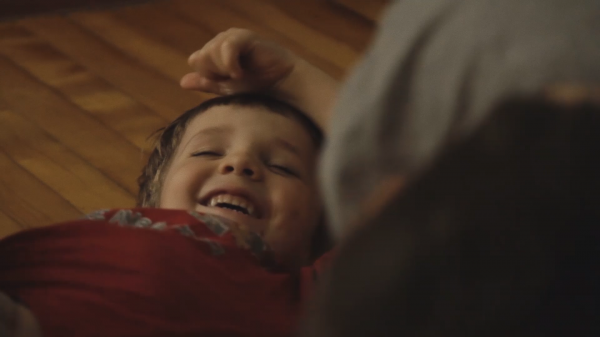 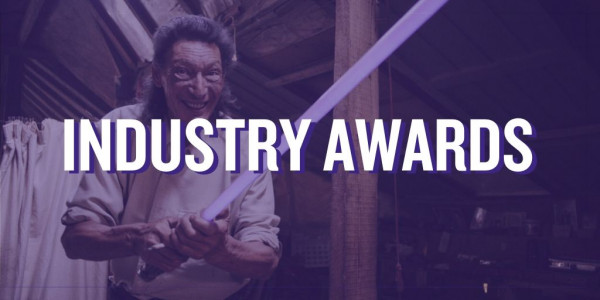